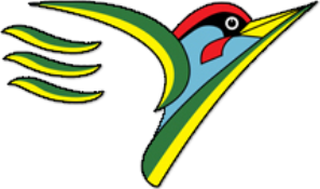 Value every individual   Achievement for all   Learner-centred   Enjoyment

Anglo-Saxons or the not so Dark Ages February 8 1pm to 2.30pm

Mercenaries had for many years fought in the Roman army in Britain, so they were not total strangers to the island. Their invasions were slow and piecemeal, and began even before the Romans left. There is even some evidence to suggest that, initially, some Saxons were invited to help protect the country from invasion.

It was a time of war, of the breaking up of Roman Britannia into several separate kingdoms, of religious conversion and, after the 790s, of continual battles against a new set of invaders: Vikings.

Discover what life was like for the people that gave Ewell its name which means the people who live at the start of the river. Session will include artefact handing and weapons and armour!